Apple sues Amazon.com over use of ‘App Store’

In a complaint filed March 18 in federal court in northern California, Apple accused Amazon.com of trademark infringement and unfair competition and asked for a judge’s order to prevent the company from using the “App Store” name, as well as for unspecified damages.

Amazon began using the App Store designation around the beginning of this year, according to the lawsuit. “Amazon has unlawfully used the App Store mark to solicit software developers throughout the United States,” Apple claimed in its suit.

In the court filing, Apple said in the court filing that it contacted Amazon three times to demand that it cease using the name and that Amazon hadn’t “provided a substantive response.” “We have a long-standing practice of not commenting on pending litigation,” Mary Osako, a spokeswoman for Seattle-based Amazon, told “Bloomberg” on Monday.

Apple’s lawsuit against Amazon comes as the online retailer is reportedly preparing to launch an online store to distribute apps for devices that run on Android. 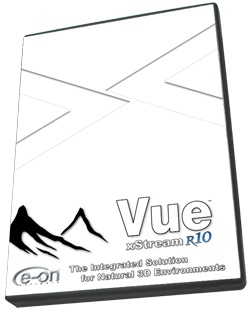