Apple shareholders have rejected a plan requiring the company to disclose a succession plan for its chief executive officer, reports the “Associated Press” (http://macte.ch/pByVa).

Also, at the meeting, as reported by “AppleInsider” (http://www.appleinsider.com), the company said its North Carolina data center is expected to open this spring, and will support the iTunes and MobileMe services. The facility will also support Apple’s corporate systems. “But it’s the uses for iTunes and MobileMe that will undoubtedly fuel speculation about Apple’s long-rumored plans for a cloud-based iTunes streaming service,” says “AppleInsider.” 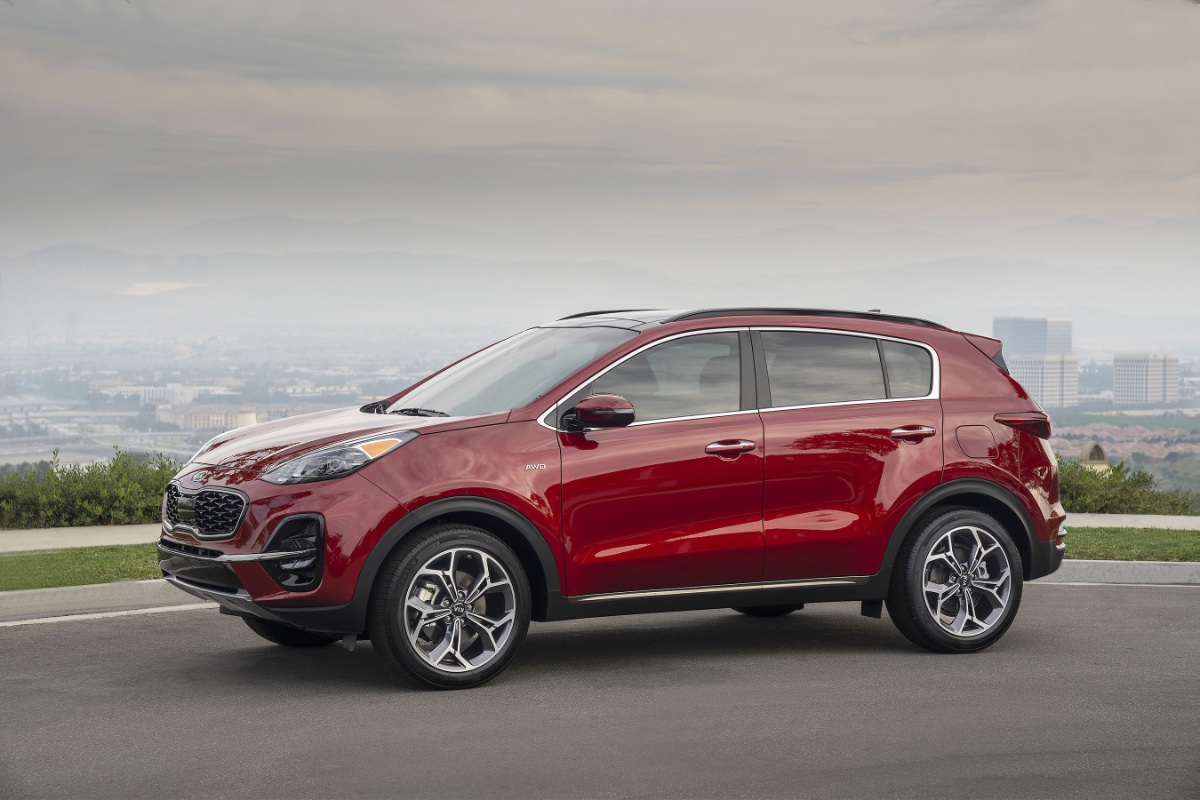 Hulu Plus to be iPad compatible