Apple and other digital music retailers are in discussions with record labels to improve the quality of the song files they sell, reports “CNN” (http://macte.ch/yHNoQ), quoting “executives involved in the talks.” This means that online music stores could offer songs that sound truer to their original recordings, though perhaps at a premium price.

Professional music producers generally capture studio recordings in a 24-bit, high-fidelity audio format. Before the originals, or “masters,” are pressed onto CDs or distributed to digital sellers like iTunes, they’re downgraded to 16-bit files. From there, the audio can be compressed further in order to minimize the time the music will take to download or to allow it to be streamed on-the-fly over the Internet.

Most Macs can play 24-bit sound, and the iTunes program is capable of handling such files. But most portable electronics, and many computers, don’t support 24-bit audio. “CNN” notes that Apple would have to revamp future versions of iPods and iPhones so they can play higher-quality files.

Apple has upgraded the quality of its music catalog once before; in January 2009, the iTunes Store began offering most tracks in a bit-rate twice as high as its previous standard and free of copy-protection. Apple had piloted the program two years prior with music giant EMI, says “CNN.” 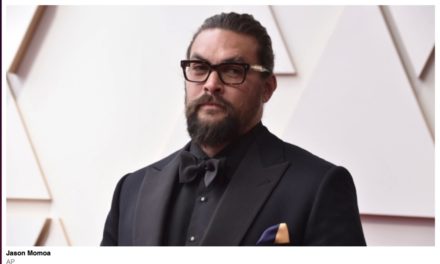