Piper Jaffray analyst Gene Munster, eyeing info from research firm NPD, thinks January sales of Apple’s Macs will be roughly in line with his 22% increase for the entire March quarter. He tells clients in a note — as reported by “Barron’s (http://macte.ch/3Y19X) — that he thinks NPD will report a 5% to 10% decline in January iPod sales, in line with his 6% decline for the quarter.

Munster says that Apple retail store staff are directing customers more and more to the MacBook Air, and that the device holds the “pride of place” (the “front left table”) on the retail store floor. The analyst thinks the the Air has been a strong seller and likely the driver of January results, though he’s not sure if the sales level is sufficient for Air to actually show up in the data as a percentage of total Mac sales.

Additionally, Munster cautions that reports of Apple introducing refreshed MacBook laptops, perhaps in March, could make the quarter “backend-loaded.” That would mean a slight bump up in sales later in the quarter. 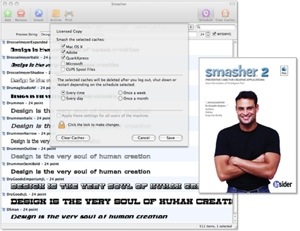 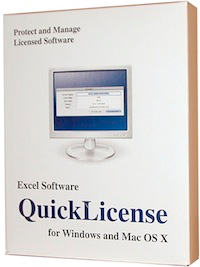