AT&T’s CEO Randall Stephenson says he’s frustrated with the way applications are sold to smartphone users and thinks customers should be able to buy an application once and have it work across many different devices, reports “USA Today” (http://macte.ch/imDCY).

As an alternative to today’s most popular application stores, such as the Apple App Store, Stephenson touted an emerging system that lets carriers like AT&T sells apps directly to users, the article adds. He likes a new standard for web software, HTML 5, which will allow applications to run on different devices, and the Wholesale Applications Community (or WAC), which launched Monday.

“You purchase an app for one operating system, and if you want it on another device or platform, you have to buy it again,” Stephenson said in a keynote speech at this week’s Mobile World Congress in Barcelona, Spain. “That’s not how our customers expect to experience this environment.”

‘The Daily’ to forego Apple iAds for now 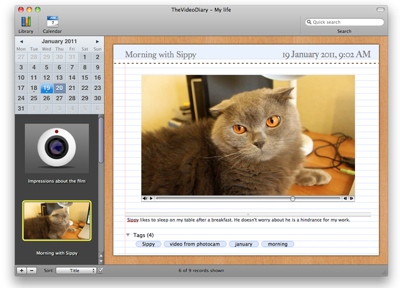