Lookout (http://www.mylookout.com), a company that specializes in smartphone security, has released the findings of its second App Genome Report, based on an analysis of over 500,000 mobile apps across different device platforms and app markets. Results indicate that the Android Market is maturing, with the rapid addition of apps and increased proportion of paid apps.

In addition, Lookout analyzed specific alternative app markets and found that while these markets increase users’ access to apps, some also have a higher number of apps that could be repackaged with malware or illegitimate ad code. 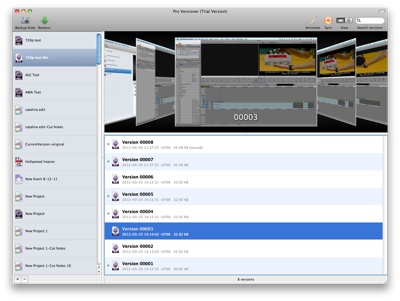 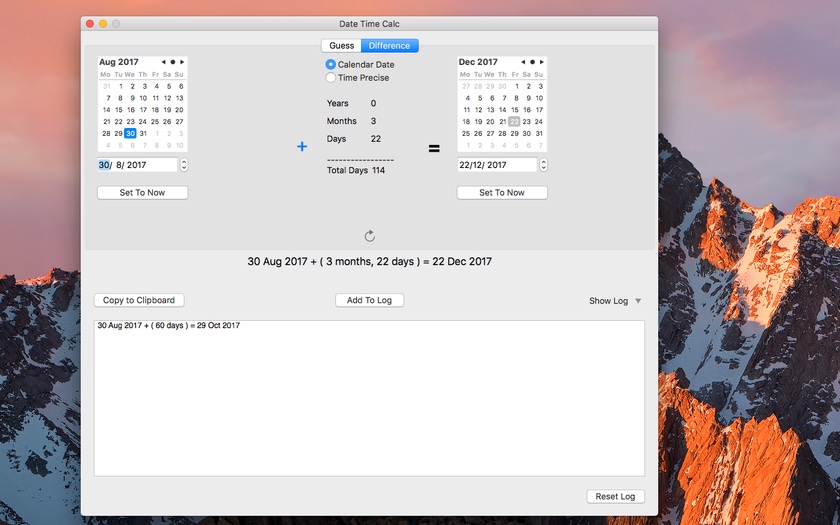