Those sources says that because Apple’s products have high ASPs [average selling prices], even if the company is slow in upgrading its products to the latest platform, it won’t see a significant impact on its pricing or gross margins. Apple’s shipments in January reached the company’s expectations, and the company is reportedly planning to increase its orders for the first quarter, says “DigiTimes.”

According to the IDC research group, Apple shipped approximately 2.86 million laptops in the fourth quarter of 2010. That’s up 34.2% year-over-year. 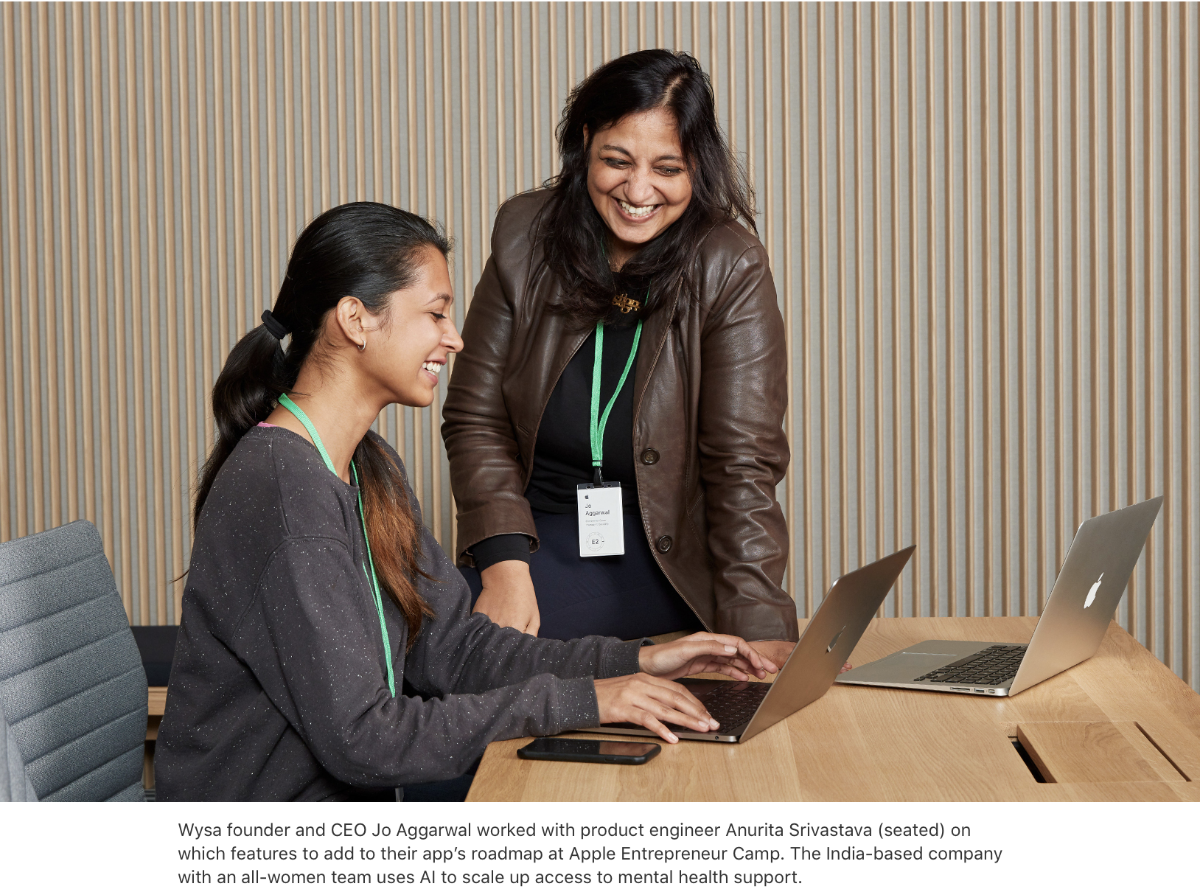