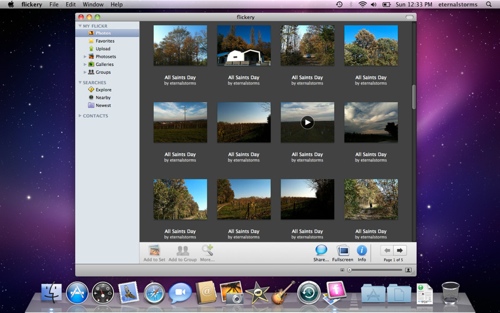 Eternal Storms Software (http://www.eternalstorms.at) has announced flickery 1.9.21, an update of the flickr desktop client for the Mac. It’s available on the Mac App Store in the Social Networking category.

Flickery is a full-featured flickr desktop client for the Mac, offering a way to share on, browse and search flickr. It requires Mac OS X 10.6.6. or later.

Flickery is on sale at 48% off for US$11.99 through Feb. 16. After this, its price will raise to $23.99. Existing customers of flickery who purchased it before the Mac App Store will continue to receive updates until version 2.0 at which point flickery will become a Mac App Store exclusive (and since it will be released at a discount, existing users won’t loose the discount they were promised when purchasing it). 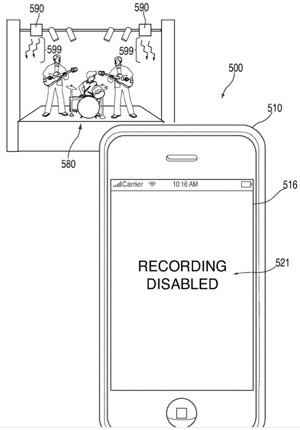