Electric Rain, Inc. has announced the release of Swift 3D Version 2.0, a new version of its Mac and PC software that allows users to design and render 3D scenes to the Macromedia Flash (SWF) file format, as well as Adobe Illustrator, EPS, and SVG. Improvements have been made in both modeling and rendering, including new extrusion and lathe editors, PostScript font support, targeted cameras and lights, shadow rendering, specular highlights, and up to 50 times faster rendering. Swift 3D Version 2.0 is available now for $159 from the Electric Rain Web site. 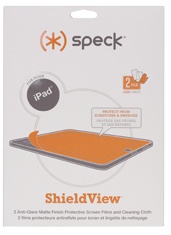 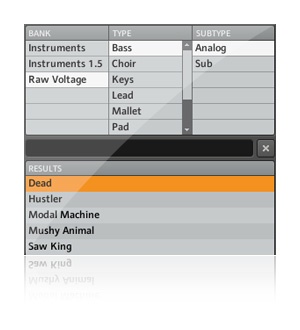