Bayhoff Software (http://www.bayhoff.com/) has released a demo of BayCard, a HyperCard clone. It’s fully functional, but will expire after 30 days. Also, a stack may contain a maximum of eight cards.

BayCard was designed to allow non-programmers to bring their own visions to life without the need to learn how to write code. It was heavily influenced by Apple’s HyperCard.

Like HyperCard, a BayCard document can be thought of as a stack of index cards. As a result, BayCard documents are usually referred to as stacks. Each stack contains a background that appears below all cards.

Unlike HyperCard, BayCard doesn’t feature a scripting language. In place of a scripting language, it features over 25 interface widgets including, but not limited to, tables, lists, web pages, date pickers, and iTunes-style star ratings. The full version of BayCard is available on the Mac App Store for US$19.99. 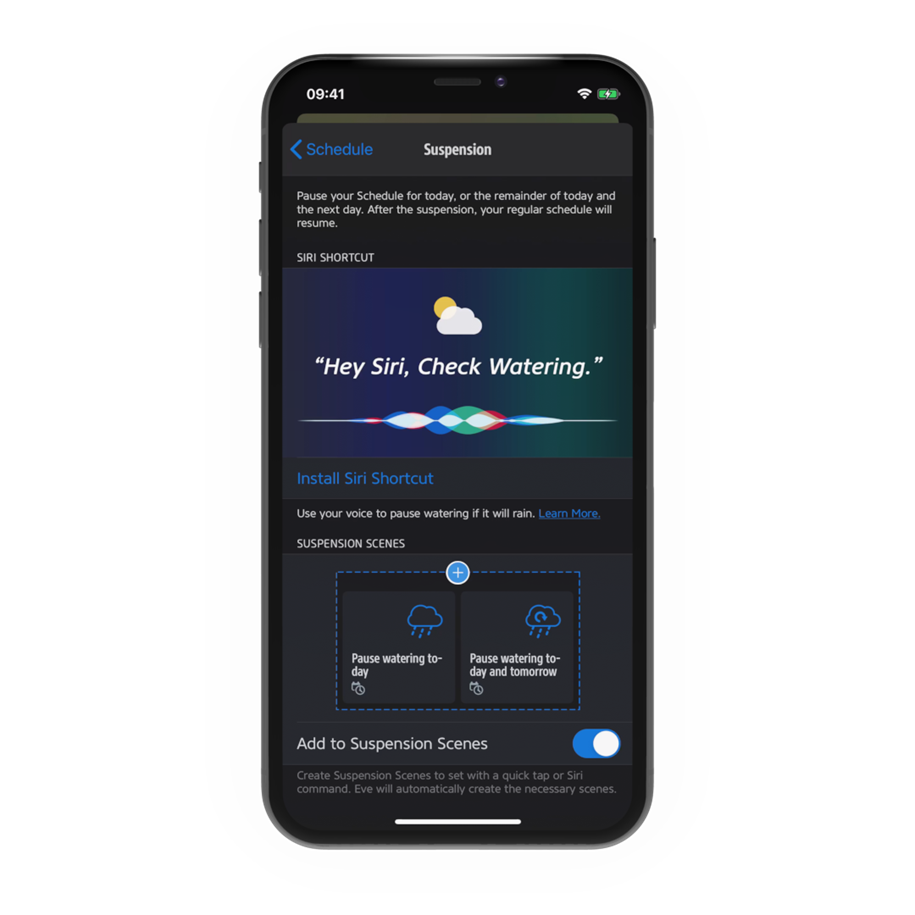 Apple, SAP partner to ‘revolutionize work’ on the iPhone and iPad