A couple of interesting rumors say that games could be coming to the Apple TV this year and that we’ll see not only the iPad 2 in 2011, but the iPad 3, as well.

“Engadget” (http://macte.ch/EGHKL) says bits of code found in the latest beta version of iOS 4.3 released to developers hints that gaming, multiplayer functionality, leader boards such as the iOS Game Center and gaming controllers may be coming to Apple’s set-top box. The article says that several references have been found pertaining to “ATVGames” and “ATVThunder” that point to a controller of some sort, leaderboards (think Game Center), a way to schedule games (multiplayer?), and a store front.

“Apple TV’s minimum storage capacity (about 8GB) suggests the company might look to streaming not entirely unlike how OnLive works; as our tipster speculates, the OpenGL is mature and thoroughly implemented enough that streaming low bandwidth data and computing locally could happen, but that’s just theoretical with nothing in the code to back it up,” says “Engadget.”

As for the iPad 3, writing on his “Daring Fireball” blog (http://www.daringfireball.com), John Gruber predicts we’ll see the iPad 2 in March and a third incarnation in September. He thinks it will run iOS 5.1, the same as the next-gen iPod touch.

“My gut feeling is that Apple will move the iPad to a September release schedule, alongside the iPods,” Gruber writes. “But they wouldn’t want to wait over a year and a half from the announcement of the original iPad to announce the second one — not with these stakes, and not with so many serious competitors trying their best to catch up.” 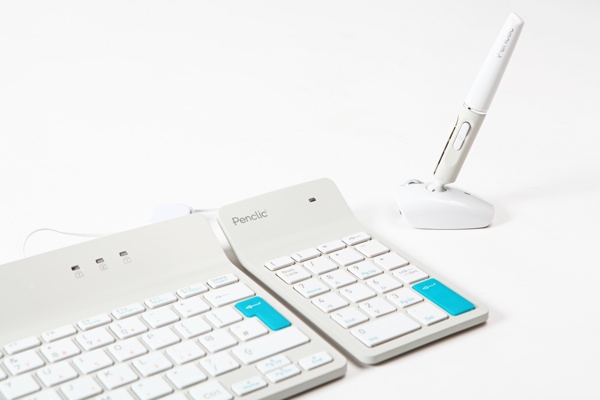