The content will appear shortly after initial airing at no additional cost to Comcast’s customers on http://www.XfinityTV.com, Comcast’s On Demand service, applicable Turner web sites and Xfinity and Turner branded iPad, iPhone and Android-based tablet and phone applications with plans for live streaming later this year.

Comcast digital cable customers will have access to current and library content from signature Turner shows On Demand and online, such as “The Closer,” “Men of a Certain Age,” “Southland,” “Conan,” “Lopez Tonight,” “The Venture Brothers,” “Ben 10: Ultimate Alien,” “Speeders,” “Glory Daze,” “House of Payne,” “Meet The Browns,” and “Piers Morgan Tonight,” among many others.

Comcast is also continuing to work with Turner to explore ways to unlock even more current content for its customers, including the implementation of authenticated live streaming of Turner networks through both Comcast and Turner web sites and/or applications, says Jeffrey Bewkes, Chairman and CEO of Time Warner. The Turner content on Xfinity platforms is expected to accrue to Nielsen C3 ratings across TV and the Internet starting in mid-2011, and eventually to phone and tablet devices. 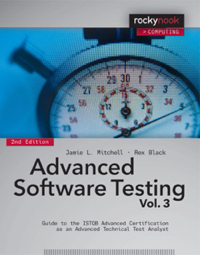