In November 2010 Apple announced it would discontinue its Xserve rack-mount server as of Jan. 31. Why? “Since its introduction in the fall of 2009, Mac mini with Snow Leopard Server has become Apple’s most popular server system,” the company said.

“On the day that Apple has formally stopped selling Xserve, we have exciting news,” CEO Alex Grossman. “Until now, Apple’s Xserve was the metadata controller of choice for most Xsan installations, providing enterprise form factor and capabilities. Xsan users in high-pressure industries require datacenter-level quality products to manage their Metadata, but also demand the ease of use and setup of Xsan. Previously, that meant one thing: Xsan on an Xserve. But all that changes today — with ActiveSAN.”

ActiveSAN is a server-based appliance that incorporates Active Storage product design and the performance of an Intel Nehalem server platform, in a 1U rack form factor. ActiveSAN utilizes the Linux operating system and the Quantum StorNext SAN file system. It features an Active Storage-designed user interface and management suite in deployment and management of the operating system and StorNext. ActiveSAN will be demonstrated at the NAB 2011 convention in April, with delivery of systems in the second quarter of 2011.

ActiveSAN systems will be configured and ready for use out of the box, and will include the ActiveStats performance profiling application, says Grossman. ActiveStats was previewed at NAB 2010, for user input and suggestions, resulting in the industry’s best Xsan performance management tool.

Grossman says users of ActiveRAID systems and ActiveSAN metadata appliances will have extensive profiling and performance tuning capabilities through ActiveStats. In addition, Active Storage plans to offer the Innerpool technology as an option for ActiveSAN in the second quarter of the year.

“The demise of the Apple Xserve left many Xsan users wondering what to do with aging infrastructures and future projects,” says Robert Kite, Ph.D., author of the Apple Training Series book, “Xsan 2 Administration” and Apple Practice Manager at SARCOM. “Of course, many of us looked to Active Storage to provide the solution. Who better to provide an entire community with a path forward than (Active Storage CEO) Alex Grossman, the head of the team at Apple that developed the Xserve and Xserve RAID? With the announcement of the ActiveSAN, Active Storage has reinforced their leadership position in providing solutions to the SAN market. I am very excited to begin offering this solution to my many clients in the media and education community.”

Pricing and configurations have not yet been set. 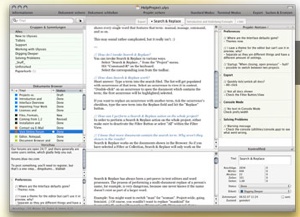 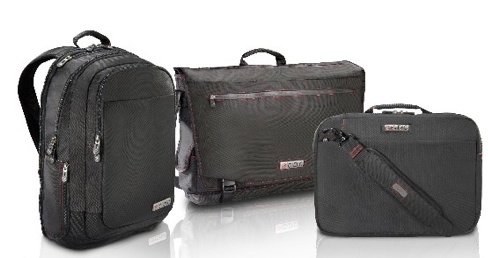