The number of iPhone users has surpassed two million in South Korea in a little more than one year of its local debut, its distributor said Sunday — as reported by “Trading Markets” (http://macte.ch/UGKE7).

South Korea’s smartphone market is estimated to have reached 6.1 million units in 2010 and is forecast to jump to 16.2 million this year, according to KT. 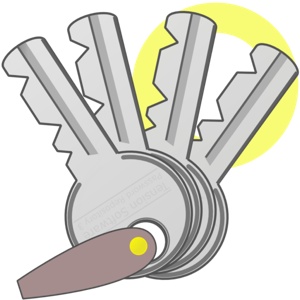