The most likely use of Apple’s secret US$3.9 billion long-term supply investment is for tens of millions of displays for the iPhones and iPads the company plans to sell in the near future, Morgan Stanley analyst Katy Huberty said in a note to investors, as reported by “AppleInsider” (http://www.appleinsider.com).

She estimated that Apple’s $3.9 billion investment could purchase about 136 million iPhone displays, or approximately 60 million iPad displays. If those displays were coupled with touch panels, the money could buy Apple 100 million iPhone panels, or 40 million for the iPad, Huberty adds. 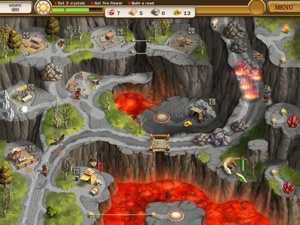 Roads of Rome 2 comes to the Macgamestore