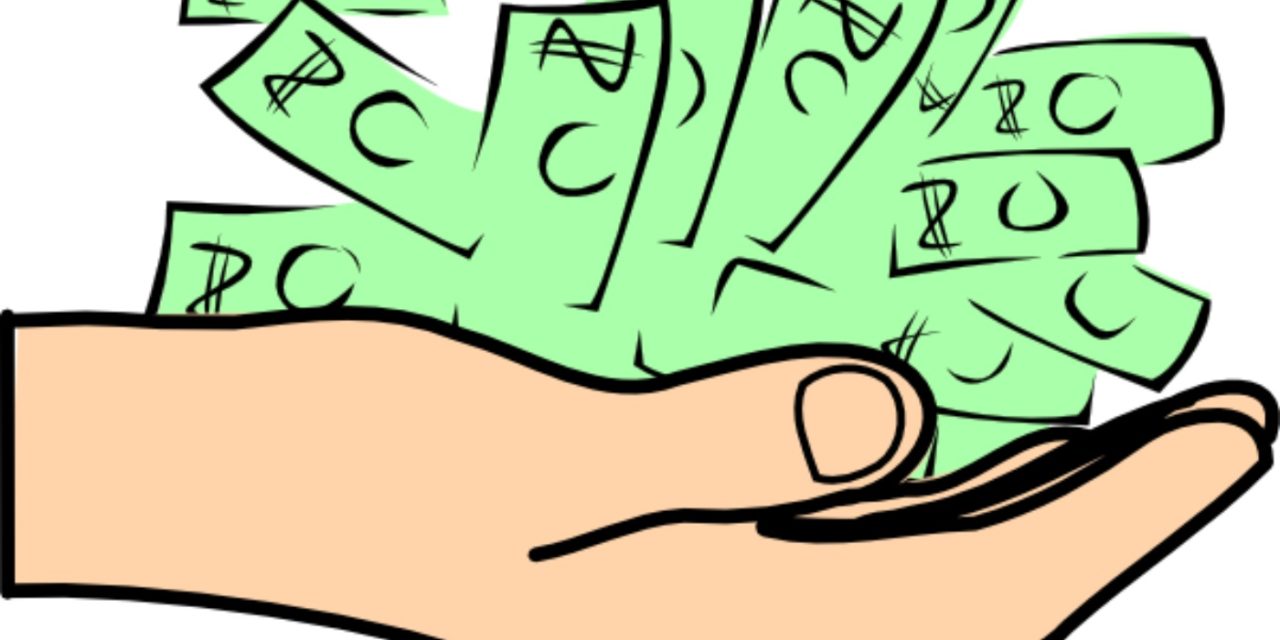 The Wall Street Journal reports — and you’ll have to subscribe to read the article — that an analysis of pay levels at S&P 500 companies show that Apple increased worker pay by 18% last year, more than most others in the index.

The median pay at Apple in 2021 was $68,254 – which is 18% up on 2020. However, 9to5Mac notes that Apple’s figures are also skewed by the difference between retail and corporate pay. The average on the retail side will be substantially lower, while corporate will be far higher.

However, Apple is increasing its Apple retail store salaries in a bid to discourage unionization efforts. Last month the tech giant told employees in an email that the company is increasing its overall compensation budget. Starting pay for hourly workers in the U.S. will rise to $22 an hour, or higher based upon the market, a 45% increase from 2018. Starting salaries in the U.S. are also expected to increase.

From the WSJ report: With a booming economy and a tight job market, median pay rose last year for most S&P 500 companies, according to a Wall Street Journal analysis.

Google parent Alphabet Inc and Facebook’s Meta Platforms Inc had the highest-paid median workers, at almost $300,000. They were among nearly 150 companies that said their median employee earned more than $100,000.

Auto-parts supplier Aptiv PLC had the lowest-paid median worker in the S&P 500—a full-time factory worker in Mexico who earned less than $7,500 last year. Aptiv was one of 44 companies that reported paying less than $30,000.

Overall, the median pay figure rose last year for 278 of the 453 companies in the Journal’s analysis of data collected by MyLogIQ LLC. 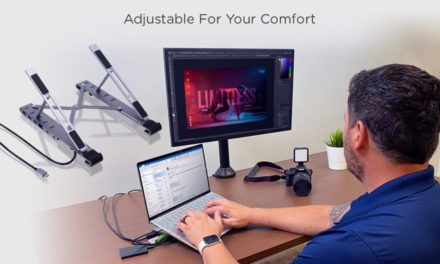 News items you should check out: June 11