The time has come for Apple CEO Steve Jobs to hand over the reins to the company’s No. 2 executive and Chief Operating Officer, Tim Cook, Therese Poletti writes in a column (http://macte.ch/TXNcm) for “MarketWatch.” She says the need for Jobs to take another medical leave of absence makes this imperative.

Even in taking a medical leave, he said he will “be involved in major strategic decisions for the company.” Poletti says this leaves investors not knowing how Cook will run the company completely on his own. She says Jobs should become Apple’s “chief visionary officer,” giving Cooks the “autonomy he deserves.”

Poletti also notes that Cook sounded like a CEO in Tuesday’s conference call with analysts and press involving Apple’s latest (and greatest) financial results. But as long as Jobs retains the title, Cook can’t make many big decisions without him, she adds.

Also, “bviously Jobs is irreplaceable as the industry’s innovator, but he has more pressing matters today than being CEO of Apple,” Brian Marshall, an analyst with Gleacher & Co.,said in a note to clients. “Cook has performed flawlessly in the past as Apple’s interim CEO and we expect he will become the full-time CEO of Apple this year, with Jobs hopefully serving as a senior advisor.” 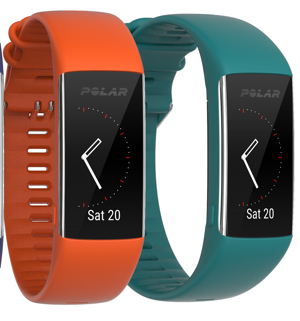 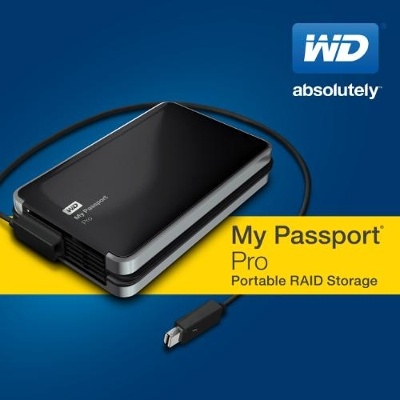