Atomic Droplet (http://atomicdroplet.com/) has released MixTape 1.2, an update for its mixing application for Mac OS X 10.4.11 and higher. This upgrade include “automix” buttons that produce a first draft mix, a “snap” control that sets the start of musical phrases quickly, fine adjust of beat matched timings and clearer video tutorials.

MixTape — available in an US$39 “lite” version and a $69 “pro” version — takes the music users already have (from iTunes) and gives them an environment where beat matched mixes can be created without the complexity associated with audio workstations or DJ apps. The resulting mixes can be published either back into iTunes or directly onto the web.

Music is drag and dropped from iTunes into MixTape’s library where a beat detection algorithm finds the base tempo and strips of lockable beats called “timing tabs.” The main user interface is a timeline where music can be: dragged to its desired play location; have it’s in and out points set with drag handles; and create “snap to grid” regions using the timing tabs. This “snap to grid” behavior ensures two or more pieces of music can be played at exactly the same speed and with their beats in sync. 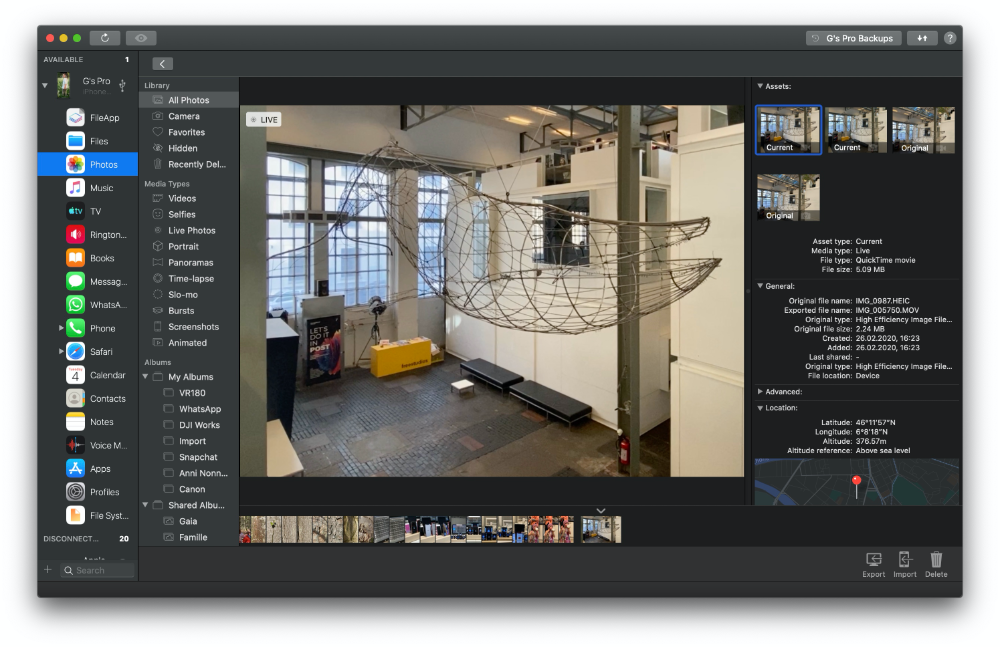