Food Network has announced its In The Kitchen app is available on the App Store. For the first time, food enthusiasts can access Food Network recipes, along with essential utility-based kitchen tools, anytime and anywhere using iPad, iPhone and iPod touch. Designed to run across all iOS devices the US$1.99 app recognizes the device it’s being downloaded to and launches the appropriate version.

AllisonHouse has launched BoltMeter 1.0, a $2.99 lightning detection display for the iPhone, iPod touch and iPad. Leveraging the accuracy and efficiency of the USPLN, it’s a real-time lightning strike display utilizing a compass based system to provide up-to-the minute distance and direction information. The app obtains current GPS coordinates and queries the severe weather data servers at AllisonHouse for any lightning strikes within 30 miles in the past six minutes.

Developed by entrepreneur Nir Ofir, ChatSquare (http://www.chatsq.com/) integrates location based social networks and communication channels into a single mobile interface. With it, users can share content and communicate in real time with people located around them. ChatSq is a fully operational HTML5 web app for iPhone and Android OS mobile phones.

Marvel Apps has debuted iSwingSpeed 1.0 for iOS, a $1.99 sports app that calculates the speed of the user’s golf swing in either miles per hour or kilometers per hour. To operate, the user places their iPhone flat on the ground, approximately 27 inches behind the ball in the swing path of the club. Employing the iPhone’s built-in mic, the app measures the speed of the swing to an accuracy of plus or minus 4 MPH at speeds up to 140 MPH. Speed is displayed automatically following the swing.

Jobjuice has produced Jobjuice Finance and Investment Banking 1.0, a MBA level finance review and investment banking guide for the iPhone, iPad and iPod touch. The $9.99 app is an interview preparation and reference tool that provides info necessary to ace finance and investment banking interviews. Jobjuice Finance and Investment Banking contains over 60 cards and includes a complete section on interview strategies.

Table Game Selection, a compilation app from Hudson Entertainment that includes classic game favorites such as Chess, Backgammon, Reverse and Connect Five, is now available at the Apple App Store in one $4.99 package. Gamers can now enjoy these classic games on the iPad solo or with a friend by sharing the same device.

iPhoenix Creations is offering Falling Ball 1.0, a $0.99 game for the iPhone and iPod touch devices. Players have to escape as many hurdles as possible. Many color themes are available in this Game, and each color theme gets unlocked once the player reaches particular level of score. While playing the game one can pause and can change the theme and again resume the game play. All high scores will automatically get updated in OpenFeint online leader boards.

Safari Books Online (http://www.safaribooksonline.com), an on-demand digital library for technology, digital media and business professionals, has produced a free app for the iPad that allows subscribers of Safari Books Online to view book content in their library. Subscribers will also be able to view content offline.

Infinite Dreams has announced iQuarium Free 1.8, an update to their free aquarium app for iOS devices. It’s a simulation game that gives players the experience of a real fish tank. Version 1.8 introduces support of the Retina display and includes better AI for more realistic fish behavior as well as stability improvements.

My Elected Officials has rolled out a congressional-related mobile app for the iPhone, iPad and iPod touch platforms. Users who download the $4.99 app have unlimited access to congressional voting records, local contact information such as telephone numbers and e-mail addresses, push notifications via the ‘follow’ option, video links and breaking news via media resources such as FOX News, CNN, C-SPAN and GovTrack. 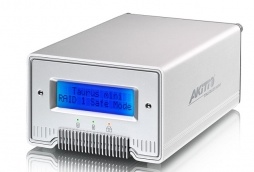 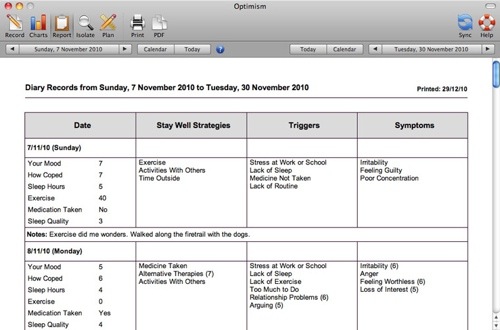 Cybersecurity is standard business practice for most large companies