Safari and iOS market share for Internet usage rose from September to October, while the Mac OS X percentage dipped slightly, according to the latest market share survey from NetMarketShare (http://www.netmarketshare.com).

The iOS’s market share also rose, according to NetMarketShare. It had 1.25% of the global market share in October compared to 1.18% in September. That’s an all time high. Of course, if you combine the Mac OS X and iOS operating systems Apple would have 6.23%.

The Sims Makin’ Magic coming to the Mac 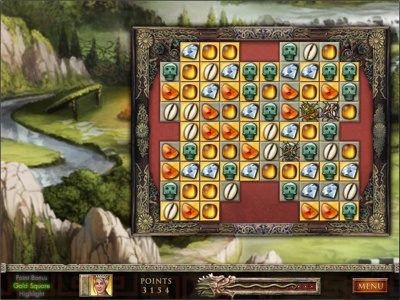 Jewel Quest The Sapphire Dragon released for the Mac