Riding high on the success of the iPad and iPhone 4, T3’s panel of expert judges felt that Jobs “embodies Apple, propelling the company forward as the instigator and first true genius of the tech lifestyle age.” 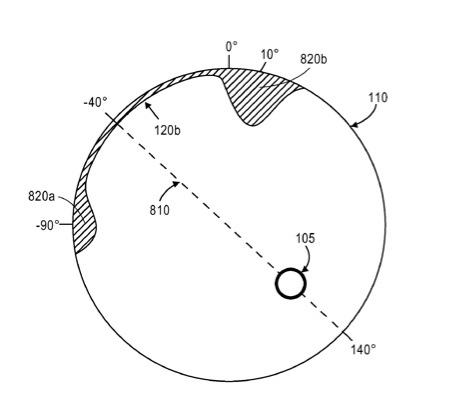 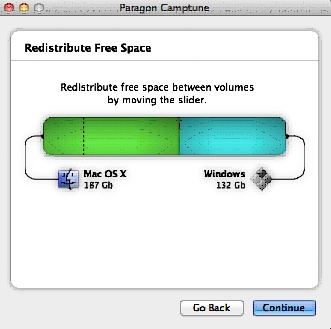 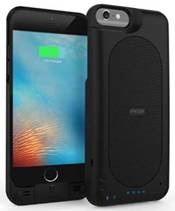