On the new “MacVoices” (http://www.macvoices.com) Neil Tickin, editor-in-chief, publisher of “MacTech Magazine,” talks about the first MacTech Conference (https://www.mactech.com/conference/), will be held Nov. 3-5 in Los Angeles.

He reminds us of the genesis of the conference, what it will offer, who it is (and isn’t) for, who’s
attending, and more. Starting with an Andy Ihnatko keynote, the MacTech Conference is built for developers and serious Mac geeks. Recent additions to the list of offerings include a panel on virtualization that is being supported by the major players in the virtualization space, Apple certification exams, and the first conference discussions of Mac OS X 10.7 Lion. Ticktin also talks about the first non-university public appearance of Mac-based rovers, and why the MacTech Conference is our own “personal upgrade.” 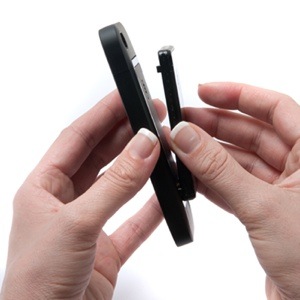