Yesterday we noted that “Newsweek” has released its list (http://www.newsweek.com/2010/10/18/green-rankings-us-companies.html) of “green” U.S. companies and noted that “strangely” Apple isn’t in the top 20. 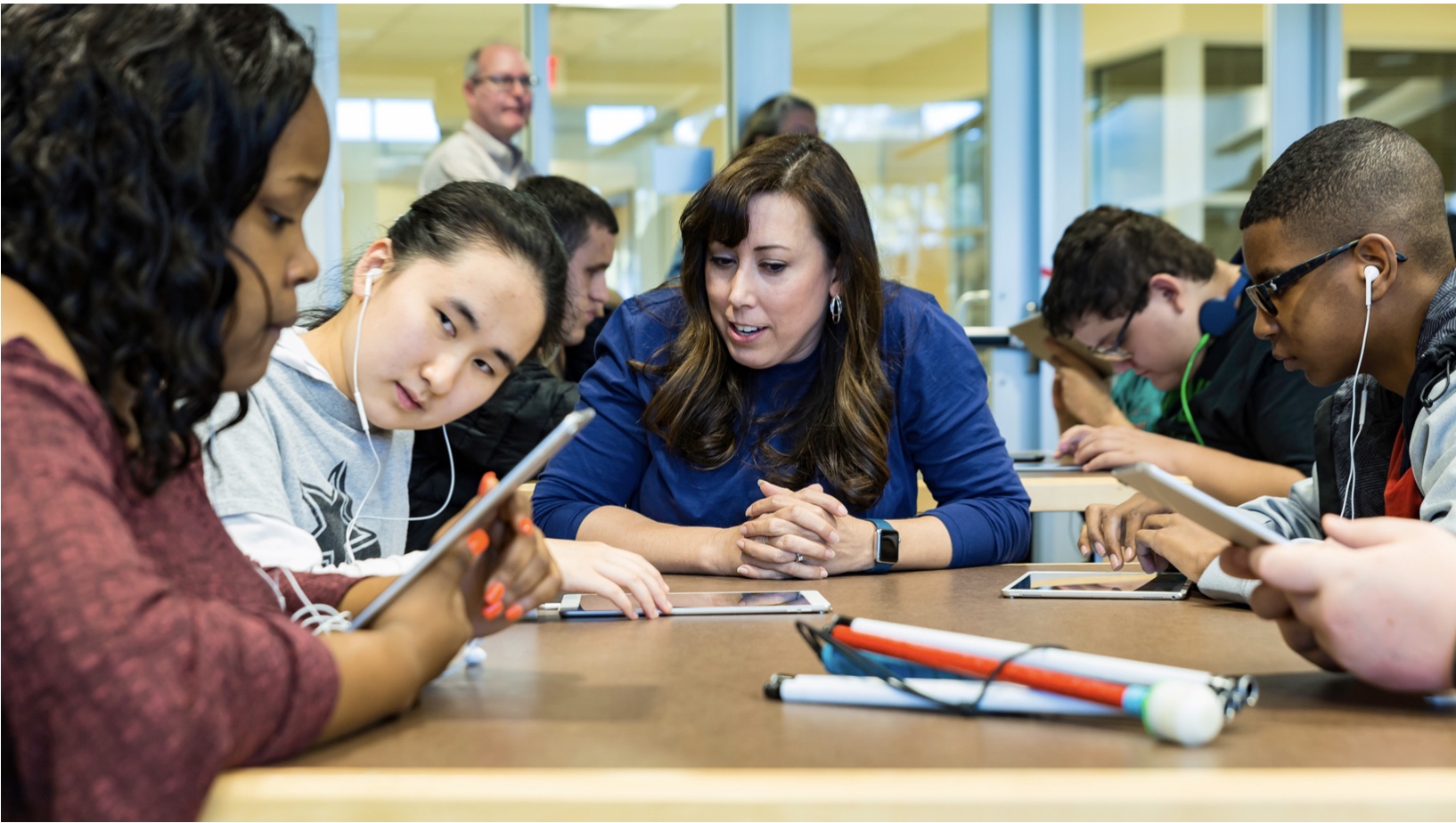 Apple brings Everyone can Code to schools serving blind and deaf students in the U.S.