Sophos experts analyzed a snapshot of 100,000 Mac computers running its free anti-virus software, and discovered that one in five machines was found to be carrying one or more instances of Windows malware. Although Windows malware on Macs won’t cause symptoms (unless users also run Windows on their computer), it can still be spread to other computers. Additionally, Sophos’s analysis shows that 2.7% (one in 36) of Macs were found to be carrying Mac OS X malware.

“Some Mac users may be relieved that they are seven times more likely to have Windows viruses, spyware and Trojans on their Macs than Mac OS X-specific malware, but Mac malware is surprisingly commonly encountered,” said Graham Cluley, senior technology consultant at Sophos. “Mac users need a wake-up call about the growing malware problem.”

The recent Flashback botnet, which inflicted more than 600,000 users, and fake anti-virus attacks, which scare users into handing over their credit card details, dominate the chart of Mac-based threats, says Sophos. 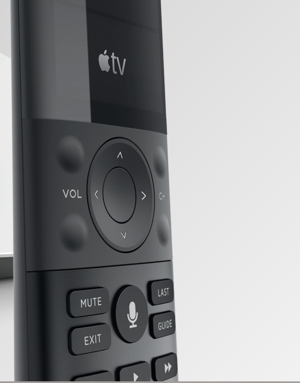