Two Indian telecom operators are in talks with Apple. to launch an iPhone in India based on the code division multiple access (CDMA) technology in a bid to tap the growing smartphone market in one of the world’s fastest-growing mobile markets, reports the “Wall Street Journal” (http://online.wsj.com/article/SB10001424052748703440004575547670261276394.html), quoting “people familiar with the matter.”

If a CDMA iPhone actually happened, this would be the first time Apple has produced a version of the iPhone for a CDMA wireless network, which is different from AT&T’s GSM technology. In cellular service there are two main competing network technologies: Global System for Mobile Communications (GSM) and Code Division Multiple Access (CDMA). Both boast “3G” standards, or 3rd generation technologies. 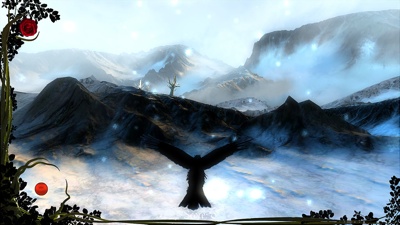 Crow alights at the Macgamestore 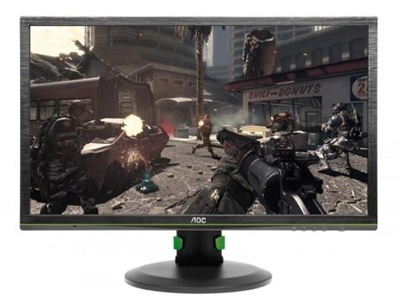