Koingo Software is proud to announce the release of Alarm Clock Pro 5.1! As
always, we strive for perfection, and with this release (after many user
suggestions) we believe we have taken one step closer to accomplishing our
goal.

This version, still placed at the low shareware fee of $11.97, has TEN new
features, a few bug fixes, and many enhancements. The main improvements are
with user interaction. We believe our interface is now more
straight-forward, easy to use and lovable with Mac OS X’s Aqua appearance.

But why should you listen to us ramble on about how cool this new release
is? Check it out for yourself! 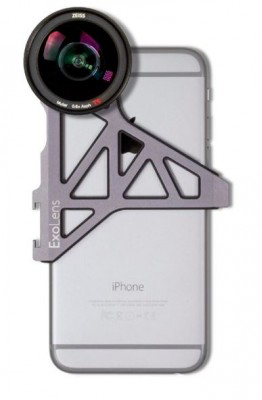