The daily audience for apps that run on Apple’s iOS operating system has now surpassed 19 million users who spend an average of 22 minutes per day using these apps, according to one measure.

“MobileBeat” (http://venturebeat.com/2010/10/11/iphone-apps-have-become-more-popular-than-major-tv-shows-and-sports-broadcasts/?utm_source=feedburner&utm_medium=feed&utm_campaign=Feed%3A+Venturebeat+%28VentureBeat%29) says this means the audience for the iOS devices is now bigger than NBC’s “Sunday Night Football” and is “just shy “of the audience for ABC’s “Dancing with the Stars.” Only four million daily viewers separates the iOS audience from the No. 1-ranked TV show’s Fox’s American Idol, according to data collected by analytics firm Flurry. 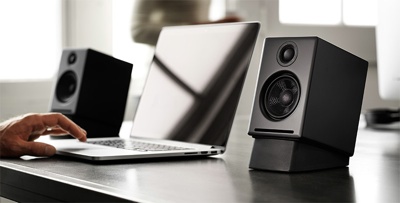