The Maelstrom Special Edition features the same 17 MMO-optimized buttons with macro functionality as its predecessor. However, this mouse has a whirlpool of entrancing blue light emanating from its swirling core.

In addition to the Maelstrom version, Razer also introduces the Molten Special Edition, which glows a fiery red hue. Along with the lava-red fissures cutting a jagged path across the mouse, the MMO-optimized buttons glow a blazing crimson color.

They’re US$79.99 each. The special edition mice will be available in November. 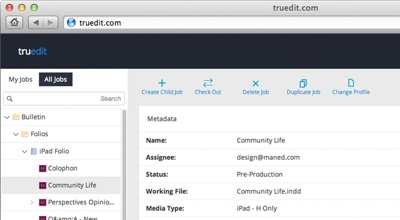 Google to push WebM over H.264