Apple has been ordered by a jury to pay damages to Mirror Worlds for infringing patents related to how documents are displayed on a computer screen, reports “Bloomberg” (http://www.bloomberg.com/news/2010-10-01/apple-loses-mirror-worlds-trial-over-document-display-patents.html). The federal jury in Tyler, Texas, awarded $208.5 million in damages for each of the patents infringed.

“Bloomberg” says the verdict form was unclear as to whether the amount applies to the three patents collectively or would be charged individually. Lawyers for closely held Mirror Worlds declined to discuss the verdict. 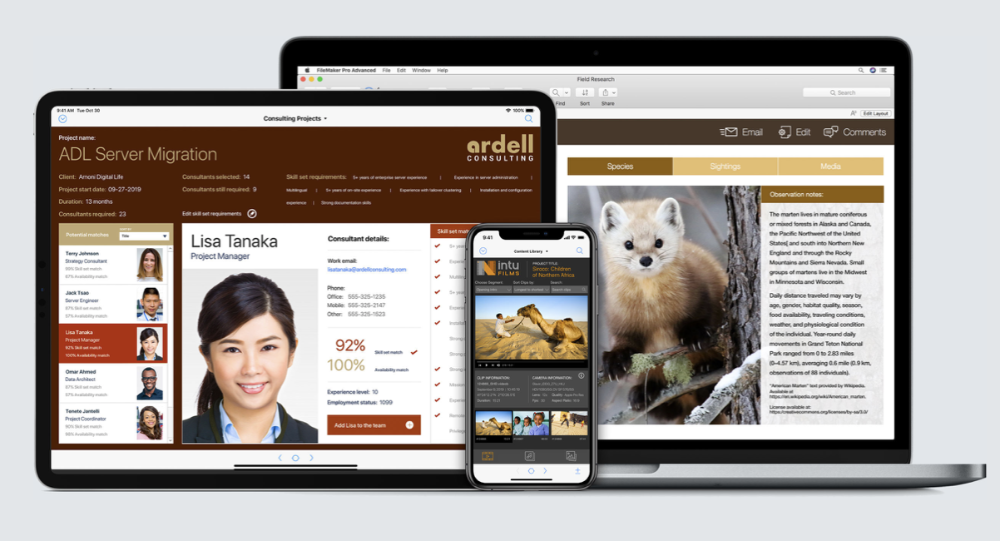