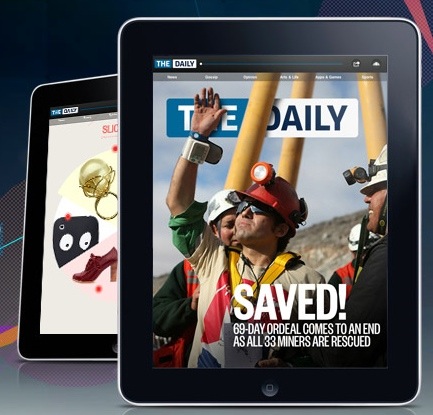 Rupert Murdoch, Chairman and CEO of News Corporation, unveiled The Daily, the industry’s first national daily news publication created from the ground up for the iPad.

“New times demand new journalism,” says Murdoch. “So we built The Daily completely from scratch — on the most innovative device to come about in my time — the iPad. The magic of great newspapers — and great blogs — lies in their serendipity and surprise, and the touch of a good editor. We’re going to bring that magic to The Daily — to inform people, to make them think, to help them engage in the great issues of the day. And as we continue to improve and evolve, we are going to use the best in new technology to push the boundaries of reporting.”

The Daily mixes text, photography, audio, video, information graphics, touch interactivity and real-time data and social feeds. Led by Editor-in-Chief Jesse Angelo and Publisher Greg Clayman, The Daily is the first application made available on the Apple Ap Store as a subscription — which will be billed directly to an iTunes account. Because this paperless paper requires no multi-million dollar presses or delivery trucks, it will be priced at just $0.99 cents a week (or $39.99 for an annual subscription).

Each day The Daily will publish up to 100 pages focused on six key areas: news, sports, gossip and celebrity, opinion, arts and life, and apps and games. It will offer views from across the political spectrum.

The Daily will feature Sudoku and crossword puzzles, localized weather reports, and a customizable sports package that captures news on the user’s favorite teams. Subscribers will also be able to leave comments on Daily stories in either written or audio form — as well as bookmark them in-app to read later.

As readers move through The Daily’s content, they will be helped by several highly intuitive navigation tools. And while The Daily lives on the iPad, most of its articles can be easily shared via Facebook, Twitter and email. The Daily will link out to the web, as well as bring the web into the app.

“News Corp. is redefining the news experience with The Daily,” says Apple CEO Steve Jobs in a press release. “We think it is terrific and iPad users are really going to embrace it.” 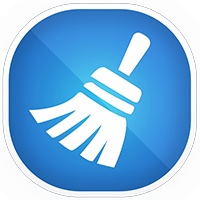 Apple not among list of influential companies in India