A long-time rumor about a potential Apple store location in Barcelona, Spain, seems to have been confirmed by a newspaper story that points to 1 Passeig de Gràcia in city center.

“LaVanguardia.es” — as noted by “ifoAppleStore” (http://www.ifoapplestore.com/db/2010/09/29/second-barcelona-store-location-leaked/) reports that Apple will open a store along the street, famous for its unusual architecture by Antoni Gaudi and many international retailers. The seven-level building at #1 dates to the late 1800s and features retail-appropriate space on the ground floor, and apartments on the upper levels, the article adds. 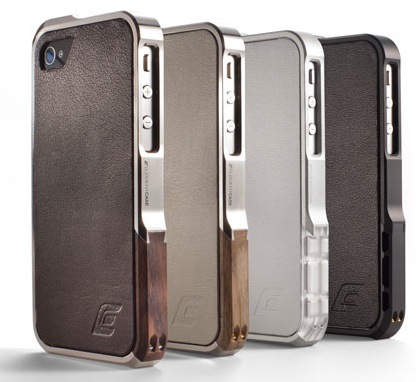 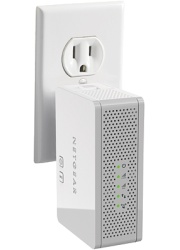