ustomer satisfaction with personal computers surged 4.0% to match the industry’s all-time high of 78 in the latest American Customer Satisfaction Index. And Mac users were the most satisfied of all.

Nearly all brands showed increases in satisfaction and no manufacturer declined. Lower prices, better service, and an emphasis on new, smaller systems and a variety of portable computers helped drive the improvement. However, Apple continued its dominance, leading the computer category by a wide margin for the seventh straight year.

Customer satisfaction with Apple’s computer products, including the iPad, rose 2% to an ACSI of 86 — the highest score ever for Apple. The company now has a 9-point lead over its nearest competitor. No other company in the ACSI has as formidable a lead within its own industry.

Innovation and product diversification, along with strong customer service, have long been at the center of Apple’s success. At times, demand for Apple products has outstripped supply, with over three million iPads sold in the second quarter alone. At the same time, sales of Mac computers set an all-time quarterly high, which suggests that the popularity of the iPad has not impacted Apple’s desktop computer business. The company’s net income rose 78% in the second quarter and stock price, despite recent volatility, was up about 50% compared with one year ago.

Among Windows-based PC makers, satisfaction with Dell improved 3% to 77, while Acer (Gateway and eMachines) and the HP division of Hewlett-Packard both rose 4% to 77 — creating a three-way tie. The aggregate of all smaller PC makers, such as Sony and Toshiba, joined the tie as well (+4%), placing the entire industry well behind leader Apple. Only the Compaq division of Hewlett-Packard was stagnant at the bottom of the industry with an unchanged score of 74.

The ACSI is updated each quarter and factors in scores from more than 225 companies in 45 industries and from government agencies. ACSI was founded at the University of Michigan. 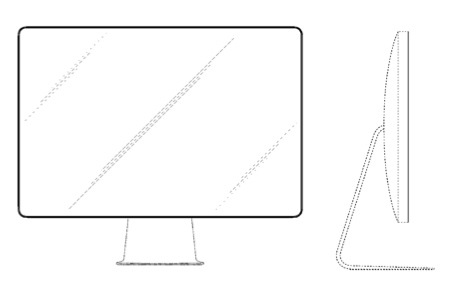 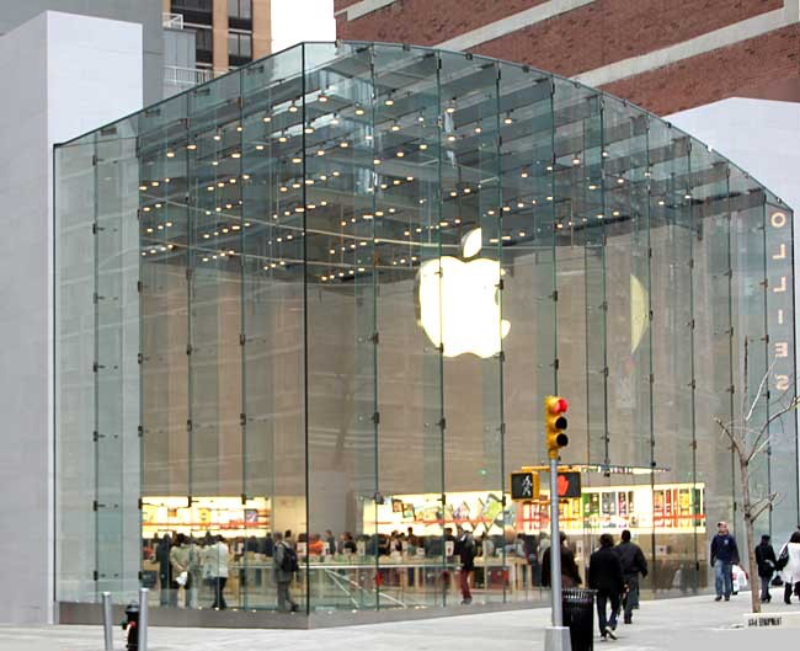