Germany’s government has told Apple, Google and other providers of online map services to come up with their own guidelines on data protection by Dec. 7 or face new regulations on the market, reports “Total Telecom” (http://www.totaltele.com/view.aspx?C=3&ID=458750).

Interior Minister Thomas de Maiziere said after a meeting between German officials and Internet executives that they had one last chance to adopt voluntary measures or Berlin would draw up legislation to protect consumers.  Representatives of the companies involved didn’t attend the news conference.

The announcement came at the end of five hours of talks between de Maiziere, the federal justice and consumer protection ministers, data protection authorities and managers from firms specializing in online navigation services, according to “Total Telecom.” 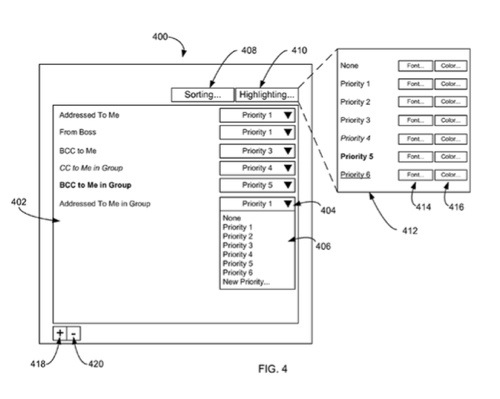