Apple is expected to launch the second-gen iPad in the first-quarter of 2011, the article says. Some folks had thought it might see the light of day in time for the holidays, but perhaps not. 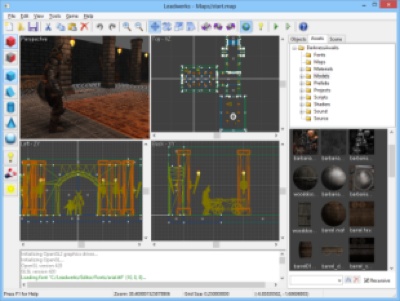