The study points to the success of the Apple tablet as a demonstration that the consumer seeks quick, easy e-mail and web access via a device that features more portability than a laptop while providing instant-on and more usability than a smartphone. Although laptops will lose some ground to tablets, TBR believes the market will support all three device styles for computing and connectivity, including the laptop, tablet and smartphone.

“The rise of tablets is a clear signal of consumers’ desire for different forms of information consumption. Tablet devices, such as the iPad, will shake up the personal computing ecosystem and the personal computer market,” says Ezra Gottheil, Senior Analyst at TBR. “Tablets will displace sales of consumers’ secondary laptops, while their primary computer will continue to maintain its role for tasks such as document creation, storing files, and editing photographs. The majority of consumers will still own a computer two or three years down the road, but they will increasingly leverage other devices for computing and web access needs.”

° About a third of buyers replaced or will replace their computer with the iPad.

° Almost half of buyers use their iPad as their primary computing device.

° More than 80% of buyers stated the iPad met or exceeded expectations.

The study report documents the emergence of a third connectivity device in the consumer arsenal. The tablet category will be a vital piece of the computing ecosystem.

“The tablet device will rapidly establish itself as a powerful information consumption device in both the consumer and business markets,” says TBR President Jon Lindy. “All those in the computing ecosystem must keep the tablet in mind when putting together their strategies for 2011 and beyond.”

Apple’s Peter Oppenheimer to retire at the end of September 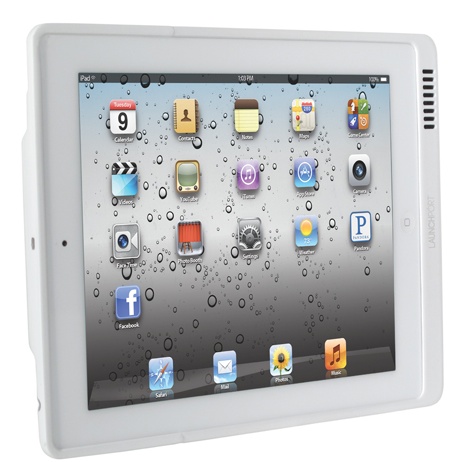 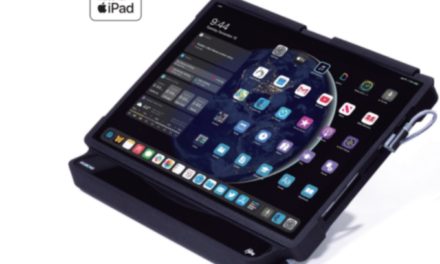