The software lets you extract all SWF objects from the file (images, sounds, videos, shapes, morphs, fonts, texts, sprites, etc) and save them in various formats. Eltima added the ability to choose resources to extract and process several files simultaneously. Also, Flash Decompiler Trillix lets you export ActionScripts, which can be searched through later.

The new interface of Flash Decompiler Trillix 4.0 provides users with navigation and preview options for SWF files and their elements. Flash Decompiler Trilli runs under Mac OS X 10.4 or higher and costs US$79.95 Registered customers are entitled to full 24/7 support, free updates and upgrades within one major version and discounts when buying other products by Eltima Software. Volume discounts are available, too. Version 4.2 is a free update for registered users of version 4.0. 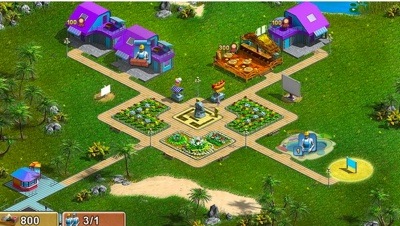