°  2D/3D integration. Vectorworks software has now, more than ever, a true 3D modeling environment. 2D planar objects can be created and edited within a planar context, where they display with all their attributes. Users can work in Top/Plan view as usual, or switch to a 3D view and continue working in the same way, with the same tools and operations.

° Improved Building Information Modeling (BIM) capabilities. The Vectorworks Architect program is even easier to use, and its new tools and features help get the job done faster and better, while communicating and exchanging files with colleagues and partners. It offers an improved space object, along with new 3D wall components, and a new slab tool to enable architects to more accurately model and associate building components.

With the launch of Vectorworks 2011, Nemetschek Vectorworks will expand its subscription option, Vectorworks Service Select, to customers in the U.S. and United Kingdom. This option is also currently available in Germany, Switzerland and Austria, where it was begun as a pilot program last year. 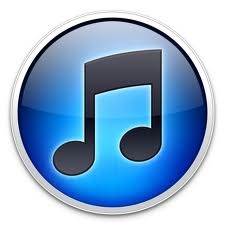 iTunes 11 pushed back until November