AKVIS (http://www.akvis.com) has released version 7.0 of its photo collage program AKVIS Chameleon. The new version offers a standalone program in addition to the plug-in.

AKVIS Chameleon has four operating modes. In Montage mode, you can take a rectangular part of the source image and then use two pencils — red and blue — to roughly indicate the parts that should appear on the resulting photo collage.

In Chameleon mode, from which the program gets its name, and object is pasted into a picture in such a way that the object adapts to the new color range and blends with the background, as chameleons do. Blend mode works in a similar fashion to Chameleon mode, in that it adjusts the color range and smoothes the borders of an object, but in addition it makes the object semi-transparent, so that the color and texture of the background can be seen through.

In Emersion mode, as in Montage, images can be combined to create a photo montage. However, in Emersion Mode the pasted fragment doesn’t overlay the background, but embeds into the background so that only certain parts of the fragment are visible. In this mode it’s possible to make collages with difficult objects (trees, or apply a graffiti to the wall, etc). In Version 7 of Chameleon, processing in Emersion has been improved.

In Version 7 of Chameleon, the Keep Area, Drop Area, and Eraser tools that were originally only in Montage mode are now available in all four modes. Chameleon and Blend modes now have a new parameter, Smooth Transition. When this parameter is activated, you can manage the transition (anti-aliasing) along the borders of an inserted object.

Images are now processed in Emersion mode faster. In AKVIS Chameleon 7, it’s now possible to load a foreground image (from which a fragment is taken) directly from the plug-in, without needing to select that image in an image editor.

Users of versions 5 and 6 of AKVIS Chameleon can upgrade to version 7 for free. If you use an older version (versions 1-4) you will need pay for an upgrade. AKVIS Chameleon sells for $75 USD, downloadable from the AKVIS web site. Home users can enjoy the full line of AKVIS plugins in the AKVIS Alchemy bundle (Enhancer, Chameleon, MultiBrush, Retoucher, Coloriage, Noise Buster, Decorator, Sketch, ArtWork, LightShop, Magnifier, SmartMask and ArtSuite) for US$325 USD. One license key will activate the software on two computers, for example, on a desktop and a laptop. A demo is available for download.

Digital devices and record labels set to square off 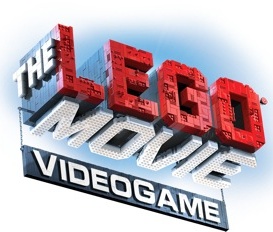 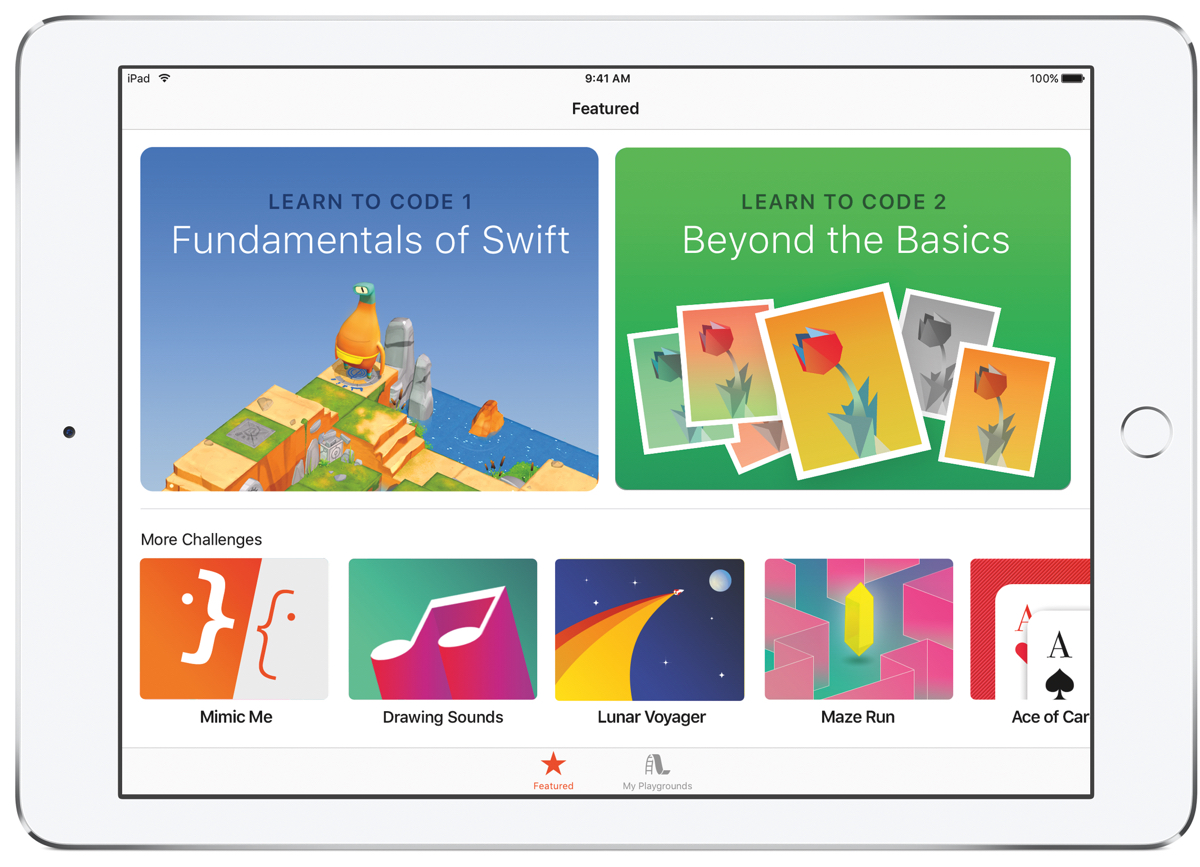