LittleFin Software has released Chronicle 3.4 (http://www.littlefin.com/chronicle.html), an update to their home finance and bill paying application for Mac OS X. The upgrade adds the ability to track income and compare it to bill spending.

Chronicle provides a graphical means to enter and track finances. Features include: automatic bill paying reminder; long-term debt tracking; database of payments and receipts; graphs and reports which analyze trends and averages; and a sortable list of upcoming bills which can be paid on-line from within the app.

In addition, Chronicle analyzes payments by month and year and displays the information graphically. It also averages payments so it is easier to budget for bills that fluctuate, like utilities or credit cards. Finally, the sortable overview screen displays at a glance when each bill is due. Colorful icons indicate when a bill is overdue, due soon, or due in the future. With a couple clicks, the user can log payments or make payments online. 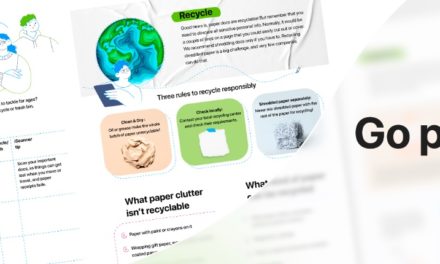 The New Yorker comes to the iPad