According to CB Insights, investment in pure play iPhone and iPad startups has grown over 220% over the last year as compared to the previous year, reports “ReadWriteStart” (http://macosg.me/2/pr).

“Pure play” companies are those whose sole focus is building apps for iPhone and iPad. Between 2008 and 2009, there were 11 investment rounds over 10 companies, with almost US$38 million raised.

This year, over the same time period, there were 17 investment rounds distributed over 16 companies for a total investment of $120.6 million. The average deal was $7.5 million, up from an average of $3.4 million in the previous year. 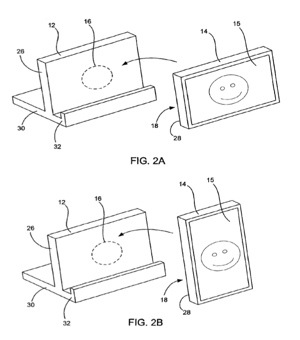 Apple patent is for dock that operates in multiple orientations