Destineer’s MacSoft unit has announced that the Mac version of Dungeon Siege is now shipping. The game should also be showing up on store shelves as early as today. Dungeon Siege is “a Fantasy Role-Playing game with an emphasis on combat and action. It is set in a gigantic, continuous, fully 3D world that truly extends in all directions. Players journey from secret underground lairs to towering mountains without ever stopping to watch a loading screen. Players can travel alone or assemble a party of up to eight cohorts.” The game sells for US$49.99 and runs on Mac OS X. 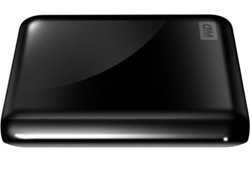