Paul Shin Devine, a global supply manager, was among two people arrested and accused of accepting more than US$1 million in kickbacks from half a dozen Asian suppliers of iPhone and iPod accessories, reports the “San Jose Mercury News” (http://macosg.me/2/pc)

Devine and Andrew Ang of Singapore were named in a 23-count federal grand jury indictment for wire fraud, money laundering and kickbacks. The alleged scheme used an elaborate chain of U.S. and foreign bank accounts and one front company to receive payments, per the “Mercury News.”

“Apple is committed to the highest ethical standards in the way we do business,” Apple spokesman Steve Dowling said in a statement. “We have zero tolerance for dishonest behavior inside or outside the company.” 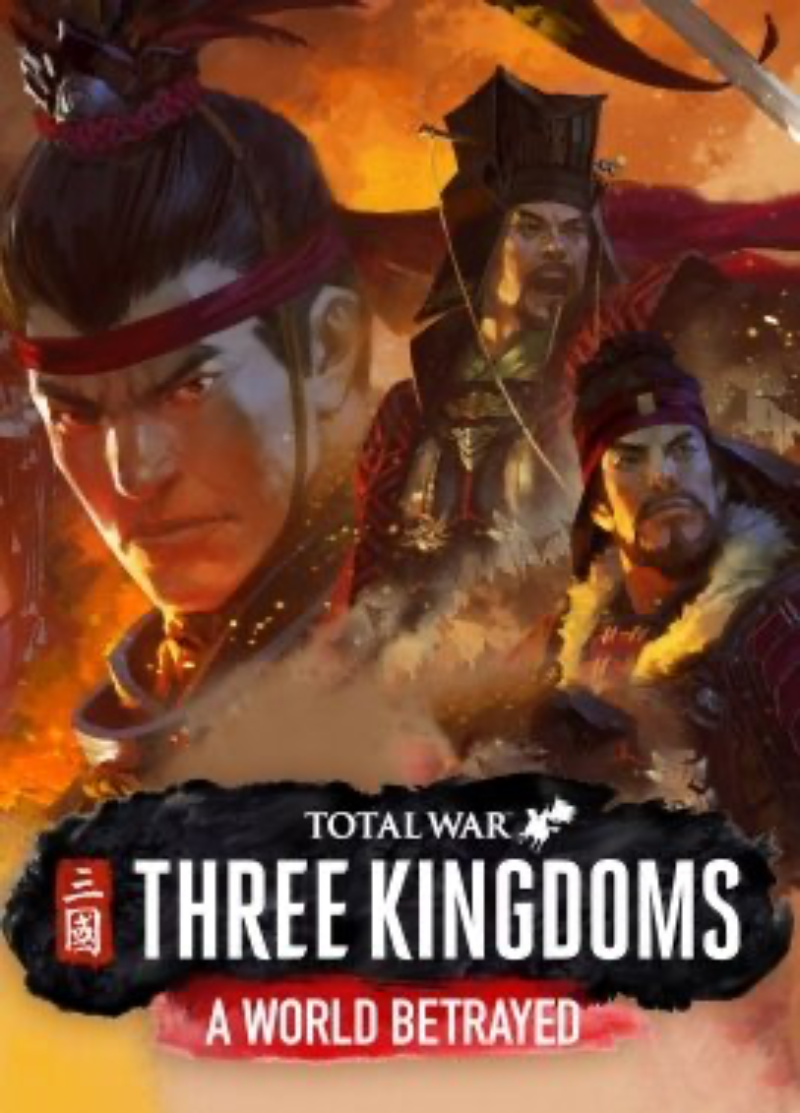 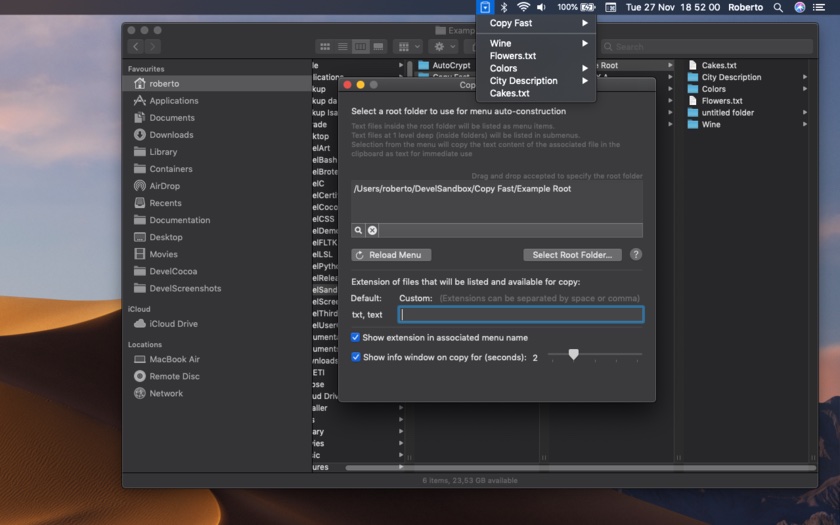