UBM TechInsights confirms iPad was designed to use a gyroscope 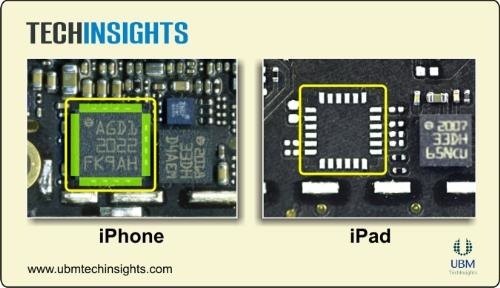 UBM TechInsights (http://www.ubmtechinsights.com/?cid=PR_Bilski) — a provider of information services, consulting, and management software for technology companies — says it’s confirmed, using advanced 3D x-ray microtomography signal tracing, that the initial board layout of the iPad was designed for a 3-axis digital gyroscope and that it was likely a different one than used in the iPhone 4.

When Apple released the iPhone 4, it contained the ST Microelectronics L3G4200D 3-axis digital gyroscope. UBM TechInsights Product Manager, Steve Bitton says, “It seemed strange that the iPad did not also include a gyroscope since many of the new applications that were being developed for the iPhone 4 would not function on the iPad.”

During a comparative analysis with the iPhone 4, Bitton found an unpopulated spot on the board of the iPad next to the ST Micro STM33DH accelerometer that is also used on the iPhone 4.

“But the location on the iPad featured 24 pads whereas the ST Microelectronics L3G4200D gyroscope in the iPhone 4 has only 16 pins,” he says. “This led us to believe that Apple originally intended to use a different gyroscope for the iPad.”

The only other commercially available 3-axis digital gyroscope is the InvenSense ITG-3200 which has 24 pins.  UBM TechInsights collaborated with Micro Photonics, employing their SkyScan 1173 X-Ray microtomography capabilities to generate a 3D x-ray image. Using the x-ray to trace the digital output from the gyroscope to the A4 processor on the iPhone 4, it was determined to be the same arrangement as found on the iPad between the InvenSense ITG-3200 gyroscope pad and the A4 processor.

“We verified that in both cases the gyroscope signal would go to the same unique pin position on the A4 processor,” Britton says.”This tells us that Apple was planning to use the InvenSense ITG-3200 gyroscope within the iPad.  In the end, they likely chose to wait until the next version to introduce their preferred gyroscope (ST Micro’s L3G4200D) to reduce the amount of firmware development.” 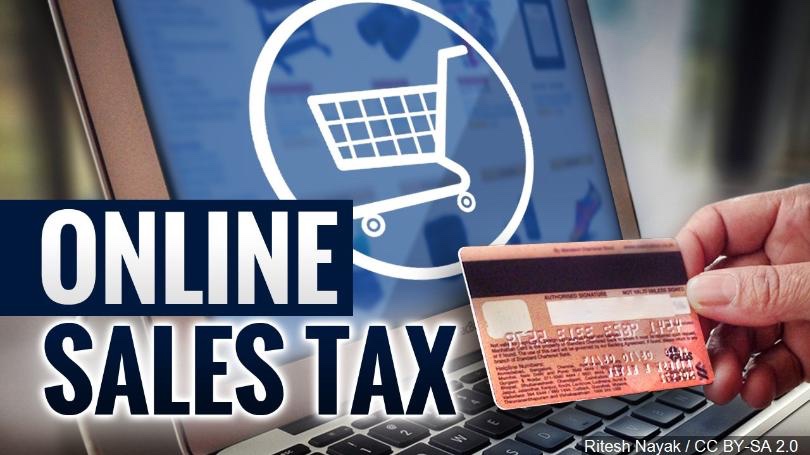