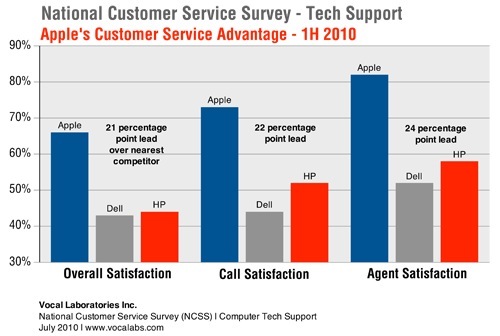 Apple continues to dominate in customer satisfaction with technical support, widening its lead over Dell and HP, according to the latest study on phone-based customer service quality conducted by Vocalabs (http://www.vocalabs.com).

Apple customers remain the most satisfied among those surveyed. In telephone interviews conducted immediately following a tech support call during the first half of 2010, 66% of Apple customers said they were “Very Satisfied” with the company overall, compared to 44% of HP customers and 43% of Dell customers.

The National Customer Service Survey (NCSS) compares customer service quality for different companies in the same industry, using survey data and call statistics from the companies’ customers. The NCSS is underwritten and conducted by Vocalabs, independently of any of the companies covered. Current syndicated research covers computer technical support and mobile phone customer service. Results discussed here are based on 2,112 interviews conducted between January 2009 and June 2010. 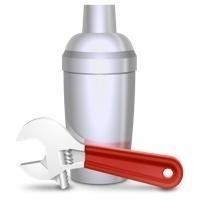 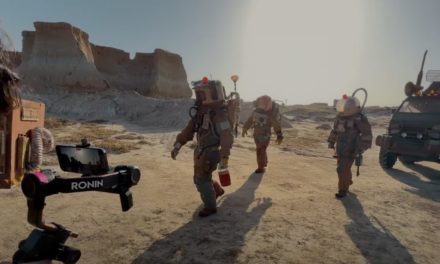