When it comes to great employers, the employees know best. Glassdoor.com, a jobs and career community where people share workplace insights, has just released the third annual Employees’ Choice Awards, listing the top 50 “Best Places to Work” based on surveys collected from U.S.-based employees in 2010. Apple placed number 20 on the list.

The top five Best Places to Work, according to employees, are: Facebook, Southwest Airlines, Bain & Company, General Mills and Edelman. Of the 50 employers honored, 16 have been on the list for each of the last three years, and 21 are debuting on the list this year, including Facebook.

“Glassdoor’s Employees’ Choice Awards recognize stand-out companies that have retained the support and commitment of their employees despite the tough economic climate,” says Robert Hohman, co-founder and CEO of Glassdoor. “Through anonymous employee reviews and surveys, Glassdoor offers a unique look into the top U.S. employers and some of the factors that make employees at these companies more satisfied with their jobs. For companies on the list, we typically get positive feedback on the company culture, benefits and open communication practices while we also tend to see competitive pay packages and high opinions of the chief executive.”

Social network giant Facebook led the pack this year with a 4.6 overall company rating based on a five-point scale. CEO Mark Zuckerberg earned a 96% approval rating from his employees.

Apple had a 3.7 overall computer rating. CEO Steve Jobs had a 97% approval rating from his employees. 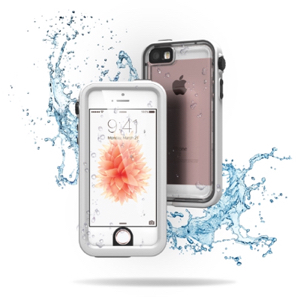 Mobile audio streaming up more than 35%