Apple has informed Judge Lucy Koh of the United States District Court for the Northern District of California that it would be appealing her decision from earlier this week to disallow the sales embargoes on 26 Samsung devices, reports “MacNN” (http://tinyurl.com/cw2p3m3).

Two days ago a court in California denied Samsung a retrial in a patent dispute with Apple, and also refused Apple a ban on the sale of some Samsung products. A jury decided in August that the South Korean company must pay Apple US$1.05 billion for infringing several of its patents in Samsung smartphones and tablets. 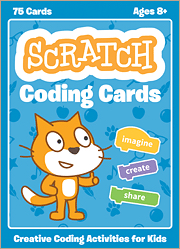