Take Control Books has released “Take Control of Fonts in Snow Leopard” (http://www.takecontrolbooks.com/snow-leopard-fonts). Created by font
expert Sharon Zardetto, who has been writing about the Mac professionally since 1984, this ebook covers not only Mac OS X 10.6 (“Snow Leopard”), but also special font situations in Adobe CS4 and CS5, Microsoft Office 2004 and 2008, iLife, and iWork.

The 225-page ebook costs $15 and includes a coupon worth 20% off on any purchase from Ergonis Software, makers of the font utility PopChar X and other software. There’s also a print version of the book for $29.99. “Take Control of Fonts in Snow Leopard” covers topics such as:

° The ins and outs of different font installation method;

° Making the most of character-rich Unicode fonts;

° Where fonts reside, in what order they load, and what, if anything, you should do about it;

° Organizing fonts from the Adobe Creative Suite so they appear when and where you want them;

° The quirks of fonts installed by Microsoft Office 2004 and 2008, and which ones you should keep. 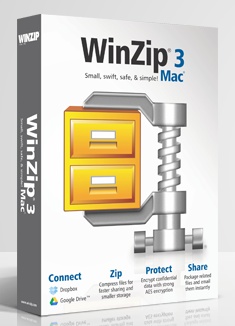