XMG Studio has released Cannon Cadets 1.0, a $1.99 space age iPhone game. In the physics-based game, you join Rocketboy and his intrepid team of Space Cadets as they venture through 80 illustrated mind twisting levels on four unique planets, four playable characters, and more.

iStoryTime has introduced Danny the Dragon Meets Jimmy, an iPhone and iPad app for deaf children. It’s a vivid audio-visual presentation that includes a sign-language interpretation. iStoryTime books are available globally for $0.99-$2.99 in the Apple App Store in 80 countries.

Chegg.com, the number one online textbook rental company, has launched a mobile application that allows students to search books, compare prices and rent right from an iPhone, iPod touch or iPad. In addition, the company announced an on-campus textbook rental program called Powered by Chegg, which allows students on select campuses to rent textbooks directly from their college bookstore.

The smart drive app for the iPhone, which made its United States debut at the 2010 New York Auto Show, is now available for purchase on the Apple App Store for a one-time cost of $9.99. In addition, the smart drive kit, a cradle which enables advanced telematics in the fortwo with the iPhone app, is available for purchase and installation at smart center dealers nationwide. The app and kit are designed specifically for the smart fortwo.

Vision Smarts has announced pic2shop 4.1 and its companion barcode reader SDK (software development kit). Both take advantage of the new live video capabilities of iOS4 to offer speed and accuracy on the iPhone 3G, iPhone 3GS, and iPhone 4. Pic2shop is the original barcode reader and comparison shopping app for iPhone and iPod touch. Thanks to fast app switching, any application can also use pic2shop to scan barcodes for free.

Devoe Technologies has released iCandyCamera 1.2, an update of their $0.99 photography app for iPhone and iPod touch devices. It offers both photographers and their subjects the ability to protect their privacy through a set of dual security controls that offers multiple ways to allow and restrict access to their photos. iCandyCamera works with photos taken from within the app, as well as existing photo albums.

eComposite has introduced 321Run Free 2.5, an update to their free fitness app for all iPhone 3G/3GS/4 and iPad devices. It allows you to record your heart rate on the Apple device. Version 2.5 adds compatibility with the retina display of the iPhone 4, as well as multitasking on iPhones with iOS 4. 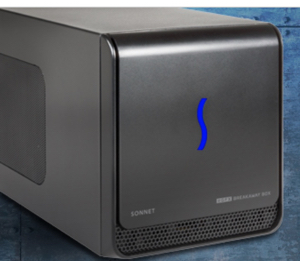 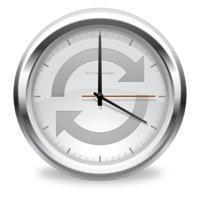 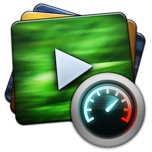