Psystar says copyright only governs copying, not use restrictions

In a brief reply to Apple in the ongoing legal brouhaha over Mac clones, Psystar asserts that copyright only governs copying and not restrictions on use, reports “World of Apple” (http://macosg.me/2/m2). The company also denies Apple’s position that their copyright restrictions do not stifle creativity. 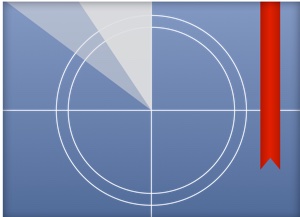 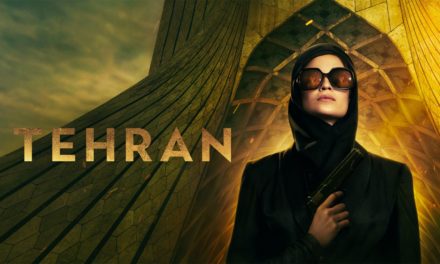