iPod nano smoking hot (and not in a good way)?

Japan’s trade ministry asked Apple to report by Aug. 4 on measures the company will take to prevent a fire hazard the ministry said is related to the iPod Nano, reports “Bloomberg Businessweek” (http://macosg.me/2/m1).

Six incidents involving the 2005 model nano catching fire while being charged have been reported to the ministry since 2008, says Ministry of Economy, Trade and Industry spokesman Hiroshi Miyashita said today by telephone. There were an additional 21 cases involving incidents where the players overheated and emitted smoke since 2005, he adds.

“IPods are incredibly well designed and safety is the highest priority for Apple,” spokesperson Christine Monaghan told “Bloomberg” in an e- mailed comment. “We are taking METI’s letter in regard to the first generation iPod nano very seriously and are working closely with them to answer their concerns.” 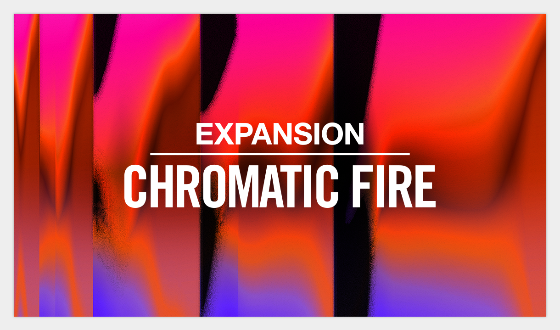